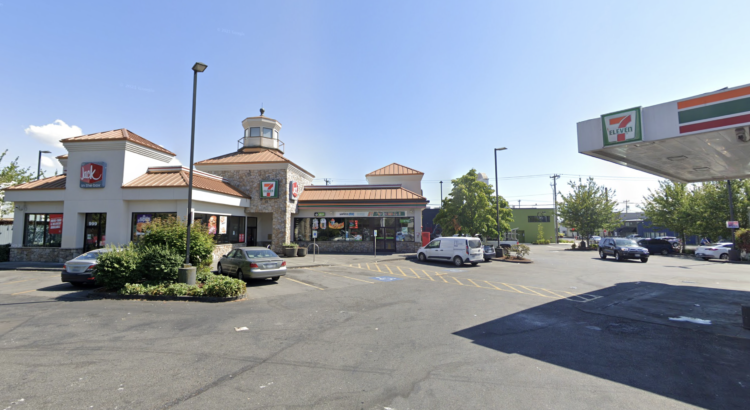 Two 7-Elevens in the area have closed up shop indefinitely.

The closed locations are at 416 N 59th St in Phinney Ridge and 999 NW Leary Way in Ballard, both of which are currently boarded up.

A store employee at the Fremont location (304 N 36th St) tells My Ballard that the owner of the two stores has had some recent health issues, and with low sales, persistent shoplifting, and difficulties finding employees, he decided he couldn’t handle running the store anymore.

The owner reportedly handed the stores over to the 7-Eleven franchise, and it’s still up in the air whether they will reopen.

As far as we can tell, the other Ballard locations of 7-Eleven are still open, including the stores on Market St, NW 54th St, and 24th Ave NW.

We’ll update if we learn anything new about other closures or the Phinney and Leary stores reopening.