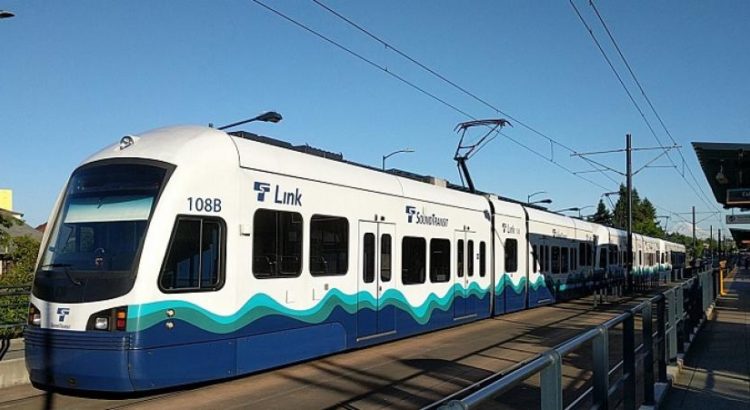 The Interbay and Ballard segment of the extension includes the area between West Dravus Street and West Barrett Street in Interbay north to NW 58th St in Ballard. All alternatives include two stations, one in Interbay and the other in Ballard.

The segment includes three alternatives, which all travel north/south along 15th Ave W to 15th Ave NW or 14th Ave NW. Two alternatives have elevated bridges over Salmon Bay, and the third is for a tunnel under Salmon Bay.

The current preferred alternative would cost $1.5-1.6 billion and would include an elevated bridge east of the Ballard Bridge, aligning along 14th Ave NW with the Ballard Station located at NW Market St and 14th Ave NW.

The bridge alternatives would meet the vertical clearance of the Aurora Bridge and exceed the horizontal clearance of the Ballard Locks. Both elevated bridge options would have impacts on the Ship Canal, with moorage reductions in Salmon Bay and potential navigation constraints for Fishermen’s Terminal.

Another serious consideration is the impact the bridges would have on the shoreline and in-water activities for local tribes. The Muckleshoot Indian Tribe and Suquamish Tribe have treaty-protected fishing rights in and access to Salmon Bay, and those rights may be affected by the construction of all the bridge alternatives.

Other concerns about the elevated bridges include visual impacts on views from Salmon Bay toward the Ballard Bridge.

Sound Transit set extended deadlines for the light rail extensions to address the affordability issue: “This ‘affordable’ schedule established an approach to prioritize, fund, and manage program work over time,” the EIS reads.

Sound Transit will accept comments on the draft EIS from Jan. 28 through April 28.