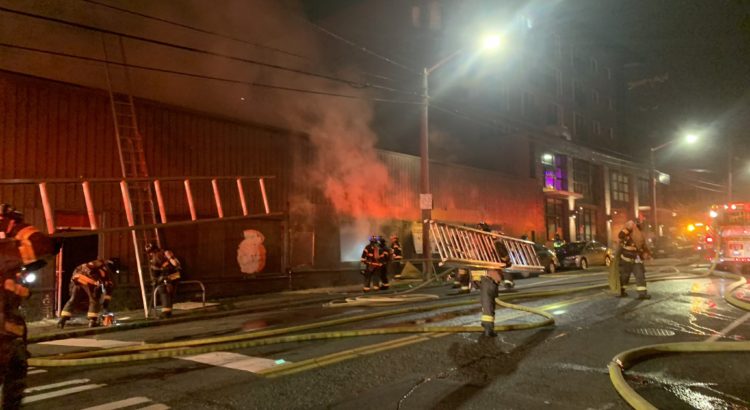 A fire broke out in a vacant building in central Ballard early this morning.

Seattle Fire reported no injuries after extinguishing the fire, which started around 2 a.m. on Thursday, Jan. 27.

Seattle Fire says they are still investigating the cause of the fire and the extent of the damages.

*Updated with corrected information about the Seattle Pilates Collective closure.