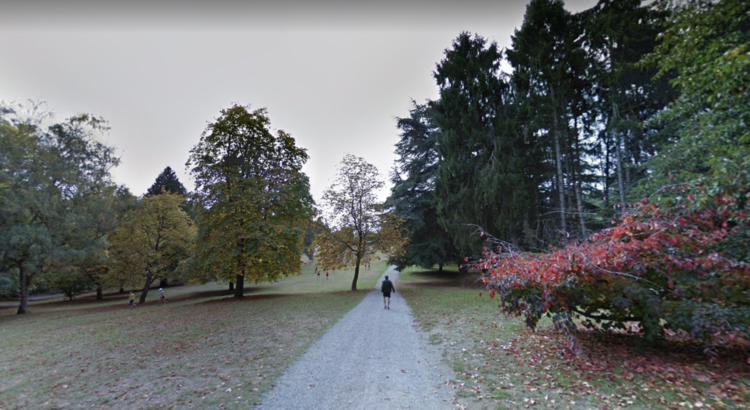 City outreach efforts have provided resources and housing for 89 individuals who had been residing in Woodland Park.

Outreach began in January and included the King County Regional Homelessness Authority along with REACH, the City’s Unified Care Team, HOPE Team, Parks and Recreation Department (SPR), and community leaders such as the Phinney Neighborhood Association.

The efforts concluded last week after a phased approach that included a “needs assessment of those residing in the park, the creation of by-name list, and deliberate engagement with all people experiencing homelessness throughout the effort,” according to a press release from the City.

The outreach goal was to “ensure that everyone residing onsite received an offer of shelter and that the vast majority were connected to the best-suited shelter and support services.”

“Our phased, human-centered outreach model, paired with shelter and housing resources matched to people’s individual needs, successfully brought the largest number of people inside during an encampment removal in city history,” Strauss said. “I am confident the phased approach is why so many people accepted shelter and housing and why so few refused.”

According to the release, in March, 59 people were identified as living in the park on the by-name list. 47—nearly 80%—accepted offers of shelter or relocation to housing.

Since January, over 100 have received offers of shelter. Of those, more than 80 were connected with shelter, including 60 referrals to Tiny House Village options, 25 referrals to enhanced shelters, and four relocations to permanent housing.

City staff closed Woodland Park for one week to begin restoration efforts. The park is now mostly open to the public, with a few areas still closed for rehabilitation. Seattle Parks will be addressing a backlog of maintenance, including addressing damaged infrastructure and repairing picnic shelters, public restrooms, and vegetation.

Woodland Park will be open for larger events and sports this summer.