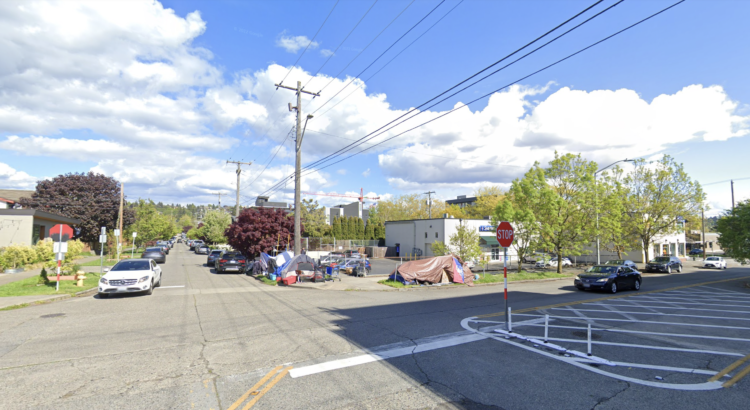 Detectives from the Seattle Police Department are investigating the death of a 37-year-old man who was found deceased at a Ballard encampment.

SPD says they responded to reports of a deceased man found at a Ballard encampment on 14th Ave NW and NW 56th St on June 18th at around 12:30 p.m. The man was already deceased when police and firefighters arrived on the scene and life-saving measures weren’t possible.

The King County Medical Examiner’s Office later determined the cause of death to be a gunshot wound, which was not immediately visible at the scene.

SPD says homicide detectives have opened an investigation and ask anyone with information to call the Violent Crimes Tip Line at (206) 233-5000.