Rats in your house? King County wants to hear about it – My Ballard Skip to main content 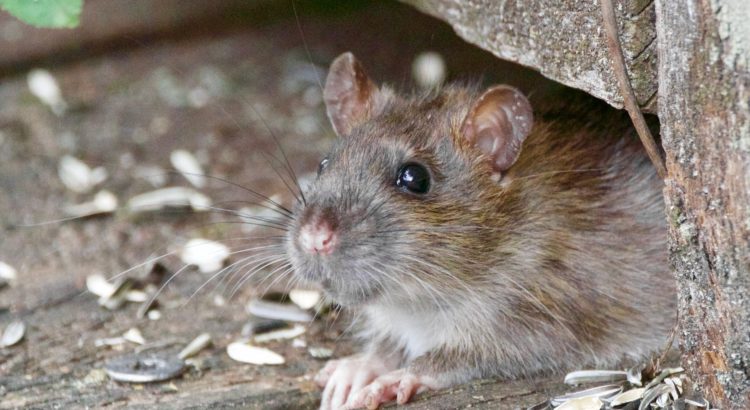 If you’ve been in Seattle for long enough, you probably have a rat story.

Seattle has historically been one of the most rat-infested cities in America: CBS ranks it 11th in the nation.

And now, the Public Health – Seattle & King County wants to hear your rat stories. The Public Health department’s Rodent Program has launched an online survey—open until Sept. 15—to help them improve their “programming and technical assistance offerings.”

There are two types of rats in Seattle: The Norway rat—typically ground-dwelling and uncomfortably large—and the black rat, also known as a roof rat, which has bigger ears and a longer tail—great for climbing.

Both are common in Ballard; if you’ve ever had a late night on Ballard Ave, you’ve likely seen them scurrying around in the gutters.

If you’re currently dealing with a rodent issue, the public health department has an online rat resource. You can file a complaint about rats, but they won’t come to your house to help you with your problem.

The survey asks questions about the public’s knowledge of rodents and their experiences with rodent control and prevention. The survey only concerns rats and mice; not squirrels or other animals.

Photo by Svetozar Cenisev on Unsplash