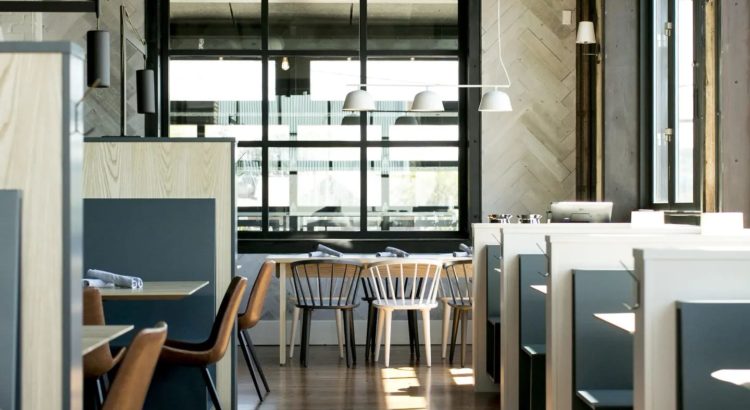 Sawyer has announced it will be closing at the beginning of October after four years in the neighborhood.

Owner and chef Mitch Mayers shared the news on social media this week. “It’s with a lot of sadness, but also with some joy that we announce the closing of Sawyer,” he wrote.

Mayers opened Sawyer in August 2018 in the space that was previously home to barbecue restaurant Kickin’ Boot (2012-2017) at 22nd Ave NW and Shilshole.

“Closing Sawyer was the hardest decision I have ever made,” Mayers wrote. “Being a chef and owning a restaurant has been my dream since I was 11. While there has been a lot of moments of joy and gratitude, there has also been plenty of moments of loss. For much of my life I have prioritized professional achievement while putting my family on the back burner. Owning Sawyer had been my dream, but priorities change, and it has become apparent that closing Sawyer is what I needed for myself and my family.”

The last night of service will be Oct. 2, and Mayers says they’ll host a few pop-ups the week after.