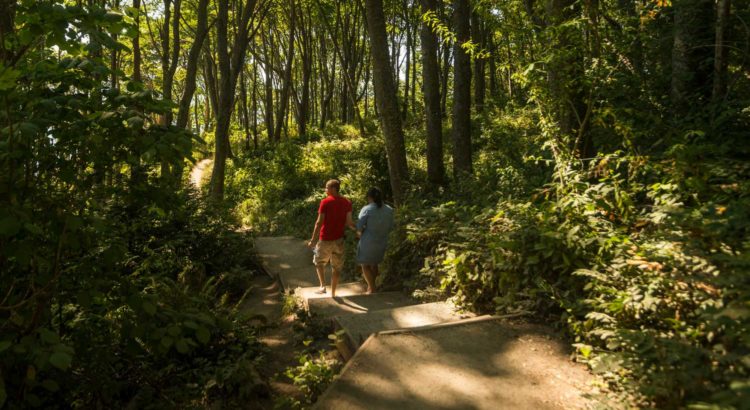 To commemorate the park’s anniversary, Seattle Parks and Recreation and other groups will be hosting a full day of activities on Saturday, Oct. 1.

Fort Lawton and Discovery Park became part of the City of Seattle on Sept. 1, 1972. The history of the land goes back thousands of years, according to archaeological evidence that shows the area was once an important meeting ground for Native Americans.

The U.S. Army built Fort Lawton in 1898, and during World War II, the base housed German and Italian POWs. By the 1950s, there were over 350 buildings on site. As Fort Lawton’s importance faded, Seattle residents pushed for a new use for the site, which is how it was turned into Seattle’s largest city park, at 534 acres.