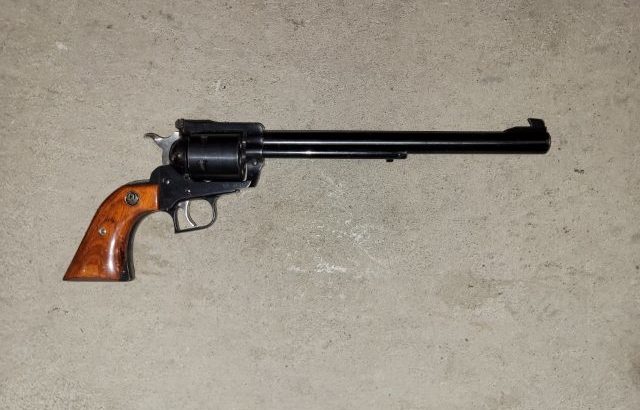 Seattle Police have arrested two narcotics traffickers who were in possession of fentanyl, narcotics, and cash in West Woodland.

According to the SPD Blotter, on Sept. 22 SPD narcotics investigators working with Homeland Security served a warrant at the home of a suspected dealer in the 600 block of NW 58th St. Police say they seized 14 firearms and $47,000 in cash.

The drugs, cash, and firearms seized included the following (from SPD):

The second arrest also happened in the area, where police were able to contact a second drug trafficker. Investigators seized his vehicle and recovered 2.5 pounds of fentanyl powder, 9,000 fentanyl pills, 2.3 ounces of meth and over $2,300 in cash.

Officers booked both men into the King County Jail.

The King County Prosecuting Attorney’s Office rush filed three drug dealing charges and four unlawful gun possession charges against the first suspect. The prosecutor charged him with three counts of possession with intent for the meth, fentanyl, and heroin, and four charges for unlawful possession of a firearm in the second degree.