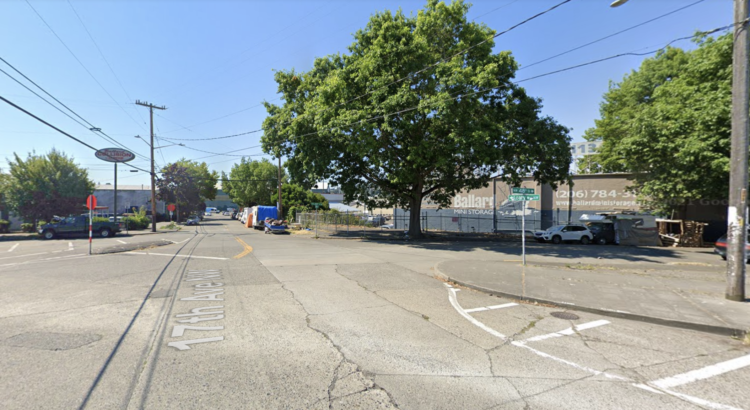 A 42-year-old man was injured in a stabbing in Ballard late Tuesday night.

Seattle Police say that they received a report just before midnight on Tuesday that a man had been stabbed near NW 48th St and Leary Ave NW.

Officers provided medical aid on the scene until medics arrived.

The man was transported to Harborview Medical Center with non-life-threatening injuries. Officers searched the area but did not locate the suspect.