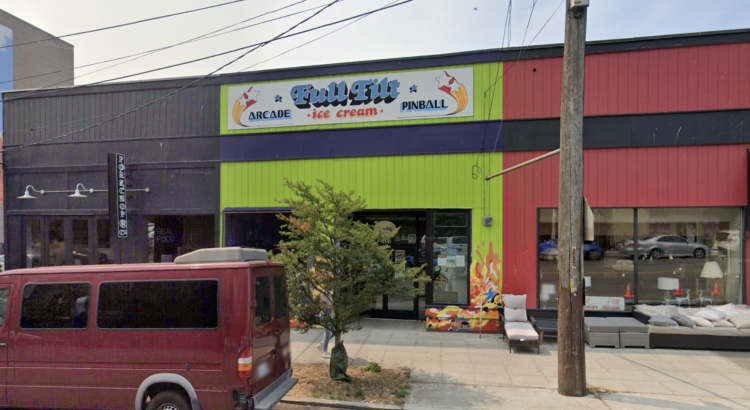 The beloved ice cream shop Full Tilt is closing at the end of January.

Full Tilt employee Kylie tells My Ballard that they just found out their landlord won’t be renewing their lease after 12 years in the same location at 5453 Leary Ave NW.

Full Tilt owners Ann Magyar and Justin Cline opened the first Full Tilt in 2008 in White Center. They expanded to Ballard in 2011 and also added shops in the University District, Capitol Hill, and Columbia City. The U-District and Capitol Hill shops are now closed, but the others remain open.

Magyar and Cline’s vision went far beyond ice cream: Pinball is a main feature of Full Tilt, along with other arcade games and beer. Along with their brick-and-mortars, Full Tilt also runs a catering business and hosts plenty of birthday parties.