Le Marche closing, Bloom Bento to open in its space – My Ballard Skip to main content 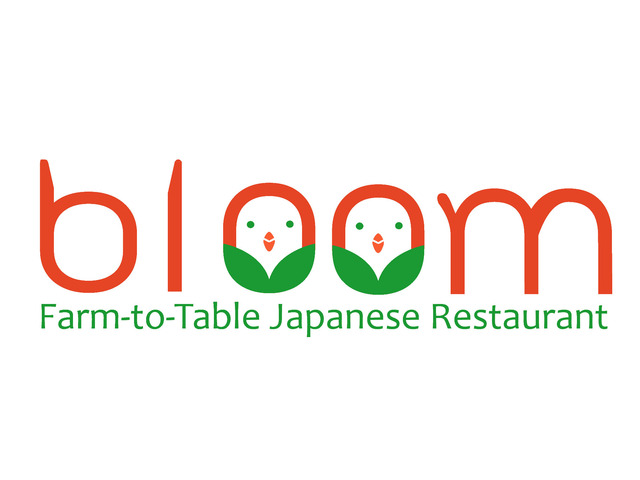 The French bistro Le Marche (5410 17th Ave NW) appears to have closed its doors just a few weeks after their June opening, and is already being replaced by Bloom Bento, a Japanese restaurant. My Ballard reader John Tynes tipped us off, saying he and his wife ate at Le Marche and thought the food was great, so they’re sad to see it go. The reason for the sudden closing is still unknown, and the restaurant’s phone number has been disconnected.

Bloom Bento, owned and operated by Jason Harris, launched a Kickstarter campaign to help with the opening costs and are a “farm-to-table” Japanese restaurant. Harris, who has been working in Japanese restaurants for 10 years, has been the chef at Showa restaurant in Fremont for the last two years. After Showa closed, Harris started Bloom Bento as a pop-up lunch service. Now, they’re going to open their first brick-and-mortar at the former Le Marche spot. 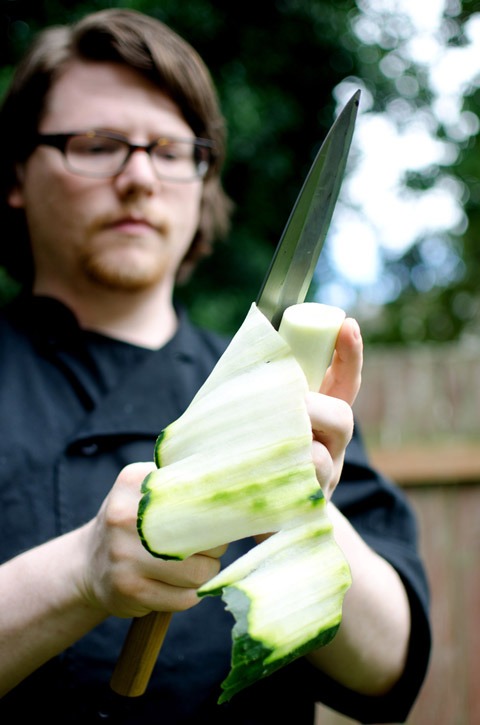 “Our goal remains the same: using traditional Japanese techniques and recipes to prepare fresh Northwest meats and veggies,” they write on their campaign site. “A full kitchen and our own dining room provide us with the opportunity to do much more than just Bento Boxes. We’ll have a full menu, including a bar, that reflects the best produce that the Northwest has to offer.”

Some of the dishes you can expect to see at Bloom include a Ramen noodle soup year-round, Koji Chicken and Japanese Potato Salad. They’ll also have seasonal items, including Fried Smelts in the summer, Kabocha Squash Nimono in the fall, and Daikon Oden in the winter. They say most of their dishes are also naturally gluten-free, such as their Turnip Butterfly Miso Soup.

They plan to open on August 7, and will offer only dinner at first, from Wednesday through Sunday. They’ll be adding more dinner services, lunch and brunch as their team grows. Keep an eye on their progress on their Facebook page and their website.