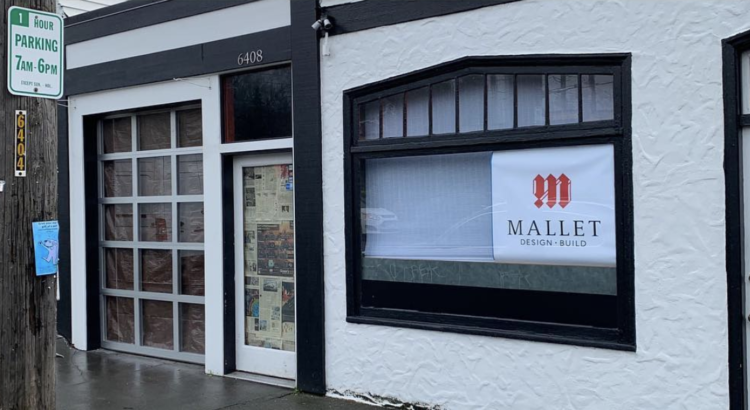 The transformation of Sunset Hill continues: the space where Walter’s vacated is being reimagined as a classic cocktail bar called Baker’s.

Entrepreneur Brian Smith is at the helm of Baker’s, named in honor of Charles H. Baker, a prohibition-era author and cocktail aficionado. Smith recently moved back to Seattle with his wife to open what he says is, “the married worlds of a really great craft cocktail bar and a neighborhood watering hole.” 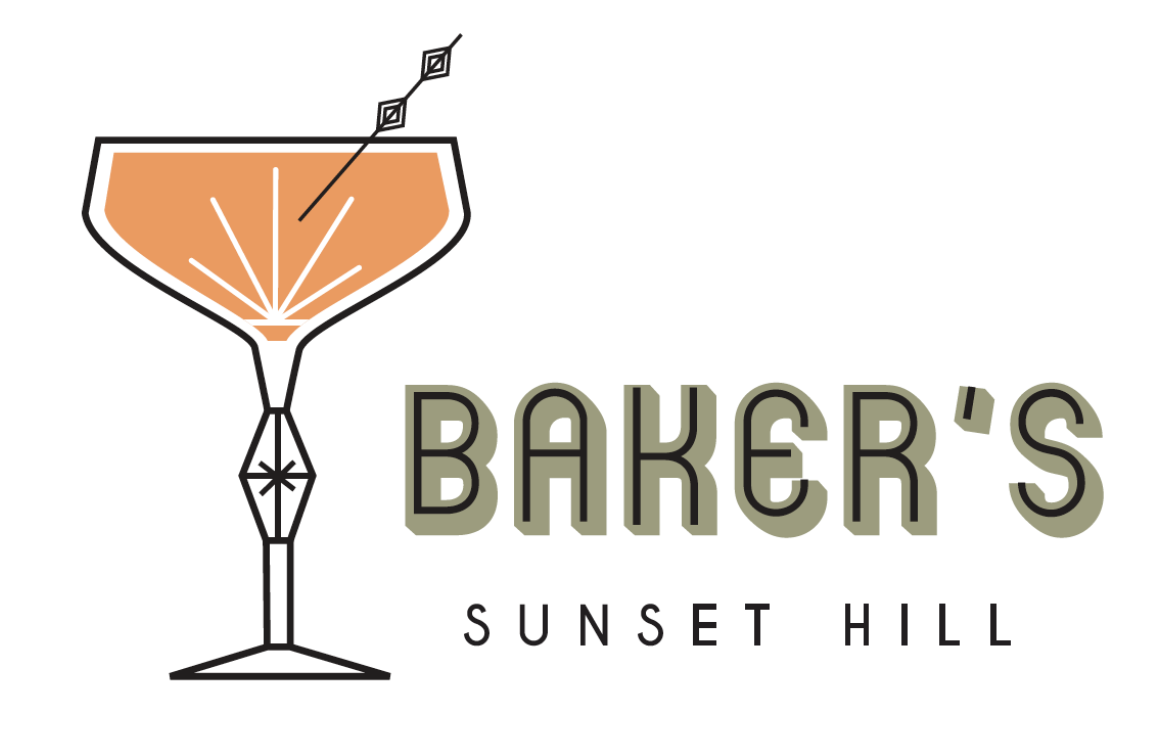 Baker’s will also serve small plates from a small kitchen — Smith is developing the menu with former cohort Matt Janke of Matt’s in the Market. He says to expect an emphasis on charcuterie and cheese, salads, and a few substantial hot offerings.

On the drinks side, Smith says their focus will be on well-constructed craft cocktails, but with natural wine offerings, and a few local draft beers. They’re also going to offer retail options for their wine and beer for people who live nearby and want to grab a bottle to go.

Smith said they’re doing a “gut renovation” of the old cafe, recreating the space to reflect what he says will be “timeless elegance”.

“One reason I fell in love with the space is the architecture is so interesting and has so much history. The more we’ve gotten into the construction, the more we realize that you can see the evolution of how this space came to be,” Smith said. “For that reason, I want it to have a really classic look and feel.” 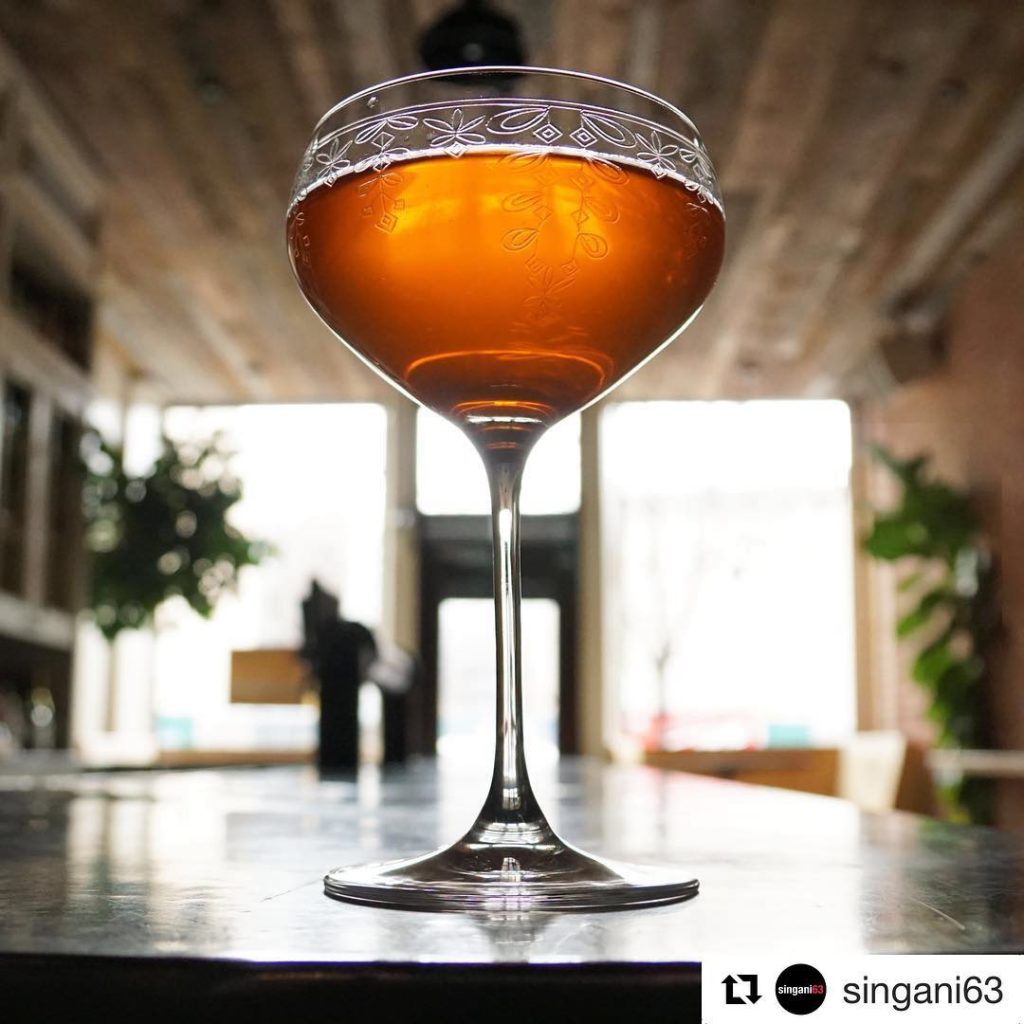 They’ll have a large L-shaped marble countertop, plus a few tables and another long narrow counter along one wall. Much of the decor will be exposed bottles, exposed pantries, and candlelight. On one of the most prominent walls, Smith plans to hang a Fernet Branca tapestry from the 1930s. “I wanted to bring in a lot of classic vibes,” he said.

They’ll make use of the patio and backyard, where he says he plans to do some landscaping with planter boxes and some lush greenery. Smith said they’ll be growing some herbs in the planters, which they’ll use for both some of the food and cocktails.

Smith said the hours will likely be from 4pm to midnight, seven days a week, with potential Saturday and Sunday “backyard parties” from noon to 4pm, in lieu of brunch.

Baker’s is set to softly open at the end of April or early May — we’ll keep you posted. In the meantime, you can follow them on Facebook or Instagram.