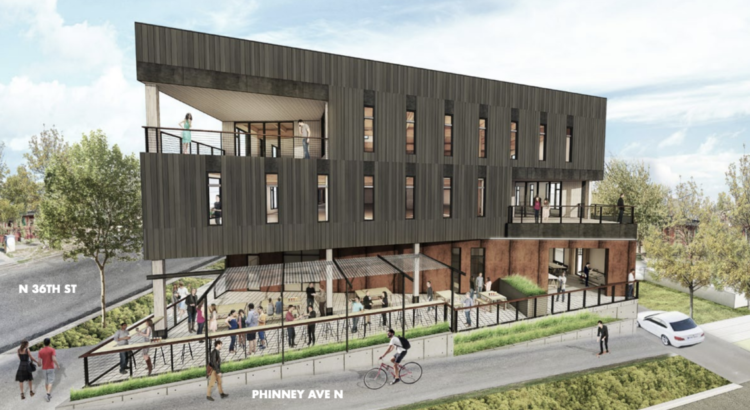 Fremont will get another big brewery soon: Aslan Brewing Company has announced it plans to open up in September.

The Fremont location will be the third for the Bellingham-based brewery — their first outside of Bellingham. They’re building the new taproom in the new Cedar Speedster building on N 36th St.

An Aslan rep told Seattle Eater that they should be open by the end of September — they’re currently in the hiring stage.

The taproom will be on the smaller side, with seating for 30. Eater reports that they’ll also have food on-site, with sandwiches from Salumi and some items from  Local Tide, a seafood restaurant.

I see from the pictures on the Cedar Speedster building’s web site that the building is for people with light skin color, and for people of age, oh, maybe 21 to 35. So I’ll just be avoiding that building.

Grab a 24-ouncer in a brown bag and hang at the Commons!
Be sure to recycle when you’re done.