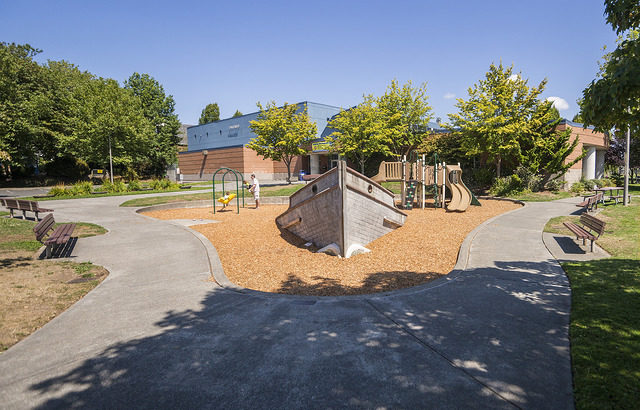 Four Seattle community centers will be able to maintain their hours and programming despite a major funding loss from a local nonprofit.

The City of Seattle has announced it will make up for the recent funding cut with taxpayer dollars, allowing the Ballard, Loyal Heights, Queen Anne and Magnolia centers to return to their normal programming.

Local nonprofit the Associated Recreation Council (ARC) had been paying for the additional hours at a cost of $158,000 per year — the City will make up for most of that with an additional $152,500 that will cover the rest of 2019 and all of 2020.

“We have a responsibility to listen to community – and to work with community to help make Seattle a more inclusive and just place,” Mayor Jenny Durkan said in a release. “The City needed to step up to protect and preserve this access to our community centers that had previously been supported by our non-profit partner. It’s good news that we found a solution.”

Excellent. This is what our taxes should be used for. I support this move!

Do not delay your choice anymore if you feel that you can try your hand in these waters. Request now that the C++ assignments https://onlinefreelancejobs.net/c-plus-plus-job/ start work. You will receive a regular workload and fair remuneration in turn!