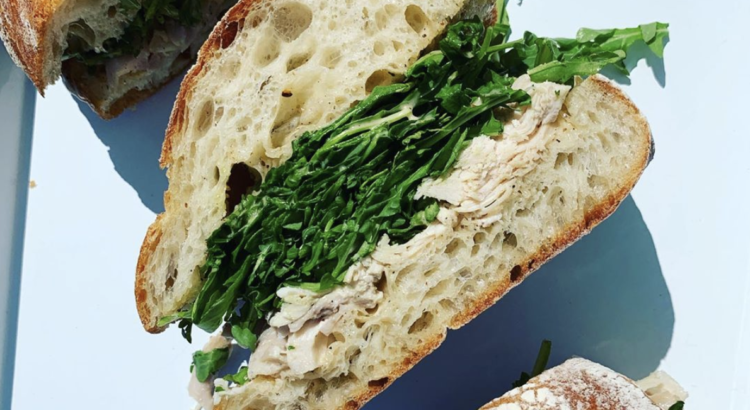 Plans for a rotisserie chicken restaurant on Ballard Ave have been scrapped.

“The location is incredible, the building is incredible, and most of all the neighborhood of Ballard is incredible. I just decided that it ultimately didn’t make sense for us financially,” Henderson said in his announcement on Instagram.

Henderson told Eater Seattle that he’s put the location back on the market, saying he would be open to working with a partner if someone wants to take over the 10-year lease for a different venture.

According to Eater, Henderson has an idea for a pizza shop and bar, but will focus on cheaper neighborhoods, moving further afield to places such as Lopez Island, north Redmond, or West Seattle.

That sammich does not look good.