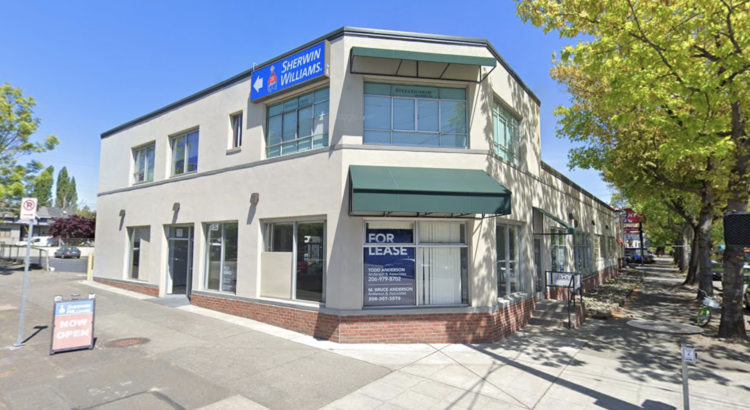 After over 25 years on 24th Ave NW, Classic Consignment has announced they will be moving to a new location in Ballard after the October fire caused severe smoke damage to their original location.

Their new home is just 10 blocks away, at the former Parker Paint/Sherwin-Williams store at 5500 14th Ave NW.

Paula Lukoff from Classic Consignment announced the move on Facebook, saying they’ve signed a lease for the building, which has similar square footage to their original location, windows facing Market and 14th, and “lots of parking”.

They’ll be doing some renovations to get the space ready, with plans to be operational by mid-December.

As we reported earlier this week, the fire-damaged building directly to the south of the original Classic Consignment will be demolished in the coming weeks.

Love this business, I’m glad they’re sticking around! Any word on what is going to happen to their building and parking lot?

What happened to this from last summer?

The Sherwin-Williams property in Ballard, at 5500 14th Ave. N.W., appears headed toward sale and redevelopment. The longtime owner and DDG Architects of Redmond have filed a new mixed-use residential plan for the prominent corner, at Northwest Market Street. The site is east of the AVA Ballard apartments, west of the KFC and north of the McDonald’s.