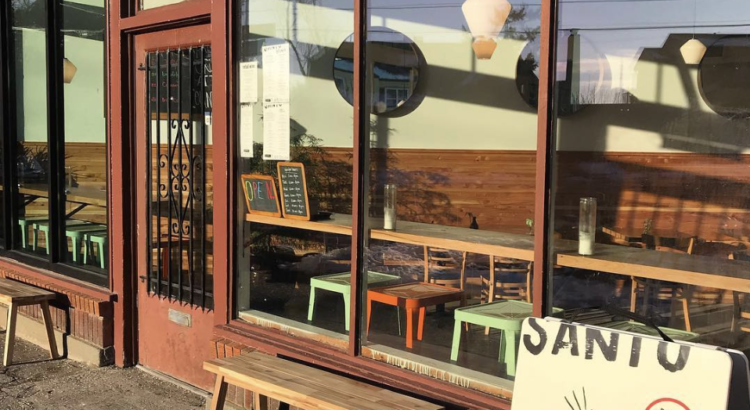 Having been diagnosed with celiac disease, executive chef Nikki DeGidio opened the restaurant with a goal to serve the allergy-sensitive customer, crafting a menu free of gluten, soy, grains, dairy and other common allergens.

While popular for its allergen-free options, DeGidio told Seattle Met that their biggest issue was lack of customers. “There’s just not enough business volume at this location to sustain us,” she said.

It is somewhat off the beaten path, tucked into the corner of 3127 NW 85th St, just next door to Caffe Fiore. The restaurant opened in January, taking over the former Cocina Esperanza location.

Lucky Santo is DeGidio’s first business, although she’s a seasoned Seattle chef, having worked at Campagne, Bastille, and Stoneburner. The new restaurant was a joint venture with executive Stoneburner chef, Jason Stoneburner.

Lucky Santo’s last day of business will be December 1.

Bummer, I really liked the atmosphere in that place. I would always try to stop by when I went to Golden Gardens, which admittedly wasn’t very frequent.

Only so many people with fake gluten issues I guess.