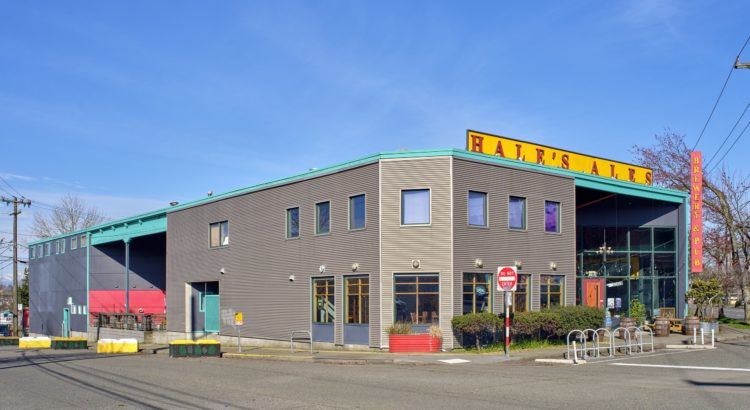 The development company bought the 35,000 sq. ft. warehouse and building for $8 million.

Hale’s Ales closed in April after nearly 40 years in Frelard.

In a news release, REDCO said they plan to rehabilitate the existing structure “to create a highly desirable destination for both local businesses and unique experiences.” While that sounds somewhat vague, they also allude to the building’s “plug-and-play opportunity for future brewery tenancy,” adding that the property has about $2.5 million dollars of existing equipment and infrastructure.

“[This is an] exceptional opportunity as it is a perfectly positioned creative class industrial building which lends itself to a multitude of industrial and alternative users,” REDCO partner Jason Freise said in a statement.

REDCO also said that the brewing equipment could be removed to allow the building to be used as a “traditional warehouse, manufacturing or creative office type tenancy allowing for greater flexibility.”

When we learn the specifics about future building uses, we’ll share more.