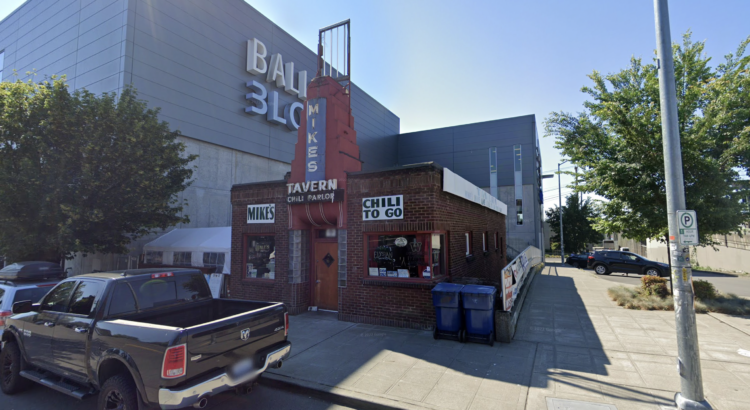 The iconic Mike’s Chili Parlor is 100 years old this year.

Mike’s opened as a small chili cart back in 1922, selling chili to fishermen and lumber workers, and later moved to its current location in 1939. It’s been a staple chili-themed dive bar ever since, holding its ground while the neighborhood continues to grow and evolve around it.

Mike Semandiris, the fourth-generation owner of Mike’s Chili, told King 5 that the recipe for the chili hasn’t changed in the last century. “It’s been passed down from my great grandfather to my grandfather, to my father, to me and it wasn’t written down anywhere, it was passed down verbally,” he said.

Mike’s has been celebrating its 100 years in business all year: Along with a commemorative “IPA for a Century” beer from Future Primitive, Mike’s also spruced up their backyard with a massive mural. They’re calling the backyard the “Chili Bowl,” with events planned throughout the summer.