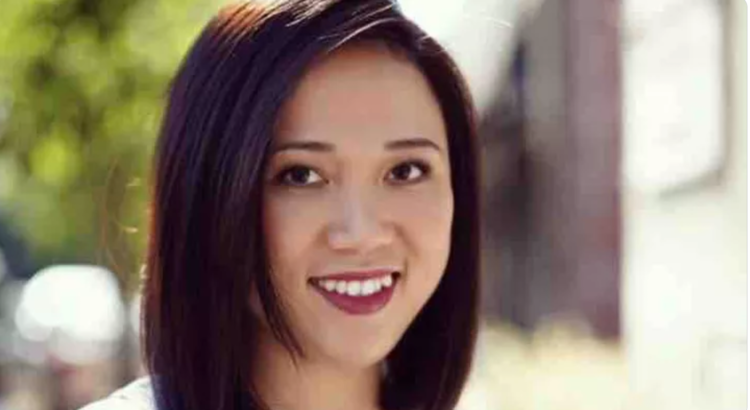 The woman who was stabbed to death by her husband last week was 34-year-old Hao “Helen” Tong, the owner of Sapphire Spa  (7016 15th Ave NW) in Ballard.

Tong’s husband has been identified as 41-year-old Terence Chan. Police arrested Chan shortly after the incident last Thursday night (Aug. 18) at the salon after he texted two friends to tell them what he had done.

Prosecutors say the weapon was a screwdriver; Chan told police that he was acting in self-defense and that he had plans to leave his wife that night.

On Tuesday, the King County Prosecutor charged Chan with second-degree domestic violence murder. His bail is set at $4 million.